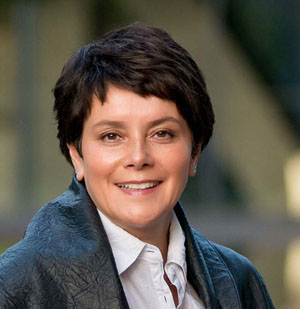 Since moving to Melbourne in 2009, Fiona has continued to pursue, and share, her passion for the Scots song tradition. Fiona’s busy schedule of traditional Scots song concerts, workshops and presentations is coupled with the PhD she is currently completing at the University of Melbourne Conservatorium. Her research focus is on traditional singers of Scots song who emerged during the course of the folk music revival in Scotland.

In Australia, Fiona has performed at major events including Port Fairy Folk Festival, National Folk Festival and the National Celtic Festival. She is Patron of the Robert Burns Club of Melbourne. 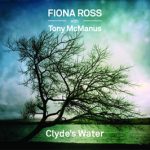